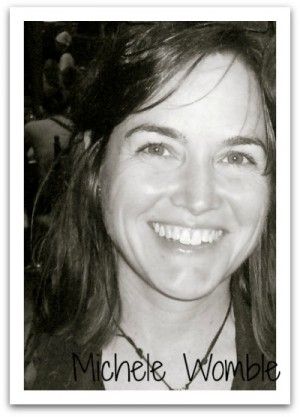 What I am now is a mom and wife, living in Siberia.  What I want is to climb into my children's hearts, and into the beauty of the moonlight glistening on the snow.

I've learned another language and then some. But I've also learned that communicating is more than language, more than grammar and vocabulary. It is a mystery.

I fly a lot - back and forth between Russia and America, which isn't exactly what I had in mind but does show that God has a sense of humor and has a way of turning the things that we think we want into the things that we realize we really did want after all.

I still love to run, and I run as much as I can.  But my life situation isn't always ideal for regular running.  Growing up, that would have been a tragedy.  But now - I know that it's not a real tragedy.  When I can, I do; when I can't - well, there are other happinesses.

I've lived in Siberia for almost twenty years.  Twenty years ago that would have seemed like a long time to me.  Now - it seems like nothing.

Have I touched God?  In some ways.  And in some ways, I haven't yet.  Or I'm just beginning to "touch the surface". 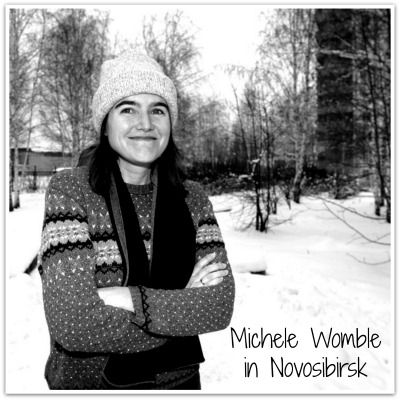 But He has touched me.  And it turns out, that, too, is what I really wanted all along.  For now it's enough.  More than enough.  It's incredible.  I realize that He has given me the desires of my heart - although not in the way I expected or imagined twenty something years ago.  He has let me be part of something beautiful - although not the sunset and not the moonlight glistening on the snow.  And I find that my heart can fly, after all. 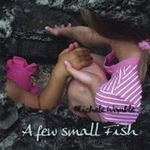 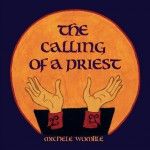 status: almost done.  9 songs finished, 1 song in mixing process. We are planning to have 2 mixes of this last song, in 2 different styles.  It's almost done, but trying to get it just right - because it's one of my favorites.   If you feel like praying for a quick and easy finish for this last song, please do!